Altan developed MetaGeek’s Wi-Spy DBx, the company’s flagship dual band spectrum analyzer, which allowed this entrepreneurial firm to expand their market share by supporting both 2.4 and 5 GHz bands in a single, compact unit.

MetaGeek make and sell the tools that independent consultants and smaller firms need to visualize, troubleshoot, and optimize wireless networks. They make the invisible visible, and take pride in being fiercely competitive.

MetaGeek enable professionals and hobbyists alike to deploy and service all sorts of wireless networks, without elaborate or expensive equipment. They believe that with the increasing dependency on wireless networks, there should be an easy way to ensure those networks are reliable. 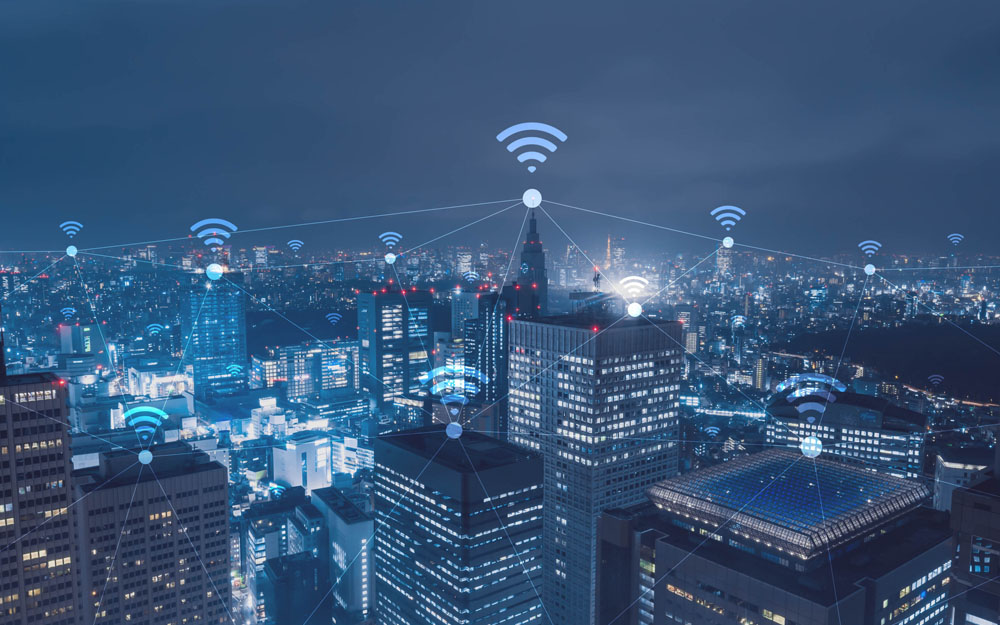 If At First You Don’t Succeed

MetaGeek had a mandate to produce a spectrum analyzer that would operate within the 5 GHz to 6 GHz band. The company already had a product called the Wi-Spy 2.4x, capable of monitoring use of 2.45 GHz ISM band wireless devices.

Before engaging the services of Altan Technologies, MetaGeek suffered two major disappointments. Initially they utilized the services of a local device development subcontractor, who was paid a lot of money and produced nothing useful. Additionally this first phase program wasted a lot of valuable team hours, and slowed MetaGeek’s progress in a highly competitive marketplace.

In the meantime, adding insult to injury, MetaGeek’s largest competitor was bought out by Cisco for millions of dollars.

After the local consultant debacle, MetaGeek sought quotations from several other wireless consultants, including Altan Technologies and one other large and reputable wireless consulting company. Altan’s quotation was more than their larger rival, and so MetaGeek opted to save money – given their already much depleted development budget.

After several months without much tangible progress, MetaGeek had almost given up on wireless consulting company #2. Eventually, they decided to acknowledge their frustration with the second supplier, bite the bullet, and switch the project to Altan.

The first thing that comes to mind when I evaluate Altan’s contribution to our development project is that they are a team of consummate professionals.

“The first thing that comes to mind when I evaluate Altan’s contribution to our development project is that they are a team of consummate professionals”, says Brian Tuttle, COO at MetaGeek. “We also appreciate their candour and diligence in that they’d rather lose the job than overpromise or under-quote. In the end they not only baled us out, but gave us a better product with more features.”

Altan then began the development process, and initially worked with the MetaGeek team to develop a complete spectrum analyzer for the 5 GHz to 6 GHz band. The prototype was delivered on-time for demonstration at the InterOp tradeshow in Las Vegas.

Development continued well and MetaGeek asked Altan if they could include an additional feature, measuring the 2.45 GHz ISM band to enable one device to measure two bands. This important feature was added successfully. The finished product, dubbed the Wi-Spy DBx (meaning dual band coverage) allows the user to move seamlessly between frequency ranges and install, analyze, troubleshoot, and optimize both 2.4 and 5 GHz networks. Altan was able to add the extra range to the MetaGeek product while maintaining the product’s extremely compact size.

With the next InterOp tradeshow in New York fast approaching, MetaGeek began the process of manufacturing several demonstration units using a local manufacturing subcontractor. With time running out, the local subcontractor was unable to produce and deliver. Once again, Altan was able to quickly assemble, test and provide the units MetaGeek needed, and they were delivered just as the New York tradeshow began.

Altan’s development program was completed with resounding success. They delivered the product that MetaGeek had asked for, but with even more features than they originally requested.

The best part is, they proved to be honest, reliable and resourceful.

“Altan has been a good fit for our company”, says Brian Tuttle, COO at MetaGeek. “The best part is, they proved to be honest, reliable and resourceful — in a market where there’s no time to lose and precious few development partners you can trust to get the job done.” 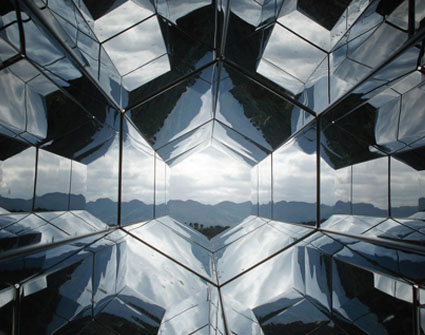 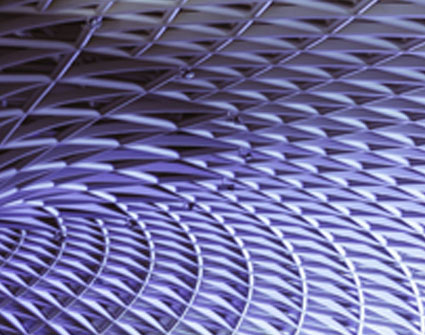 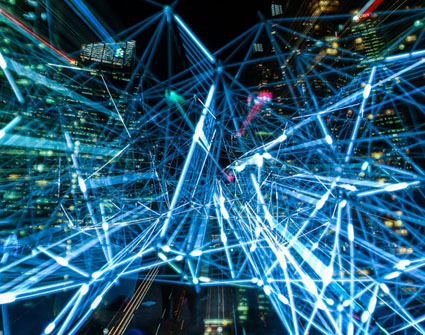 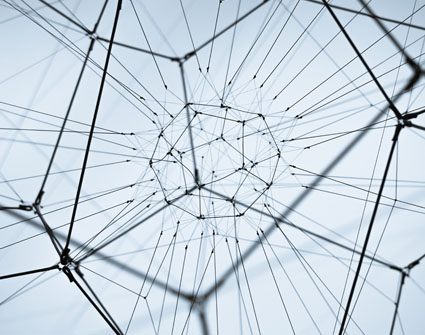